All the new ministers from the recent Government elections have been officially sworn in.

The traditional sworn-in ceremony was streamed live from the “Cas Ceremonial” from Aruba’s Governor on September 20,2021.

This ceremony obliges all ministers to take an oath or promise before accepting office as written in Aruba’s Constitution.

It took almost 2 months to form the new Government after the elections took place on June 25, 2021.

Cabinet Wever Croes II is the official name of the new Government.

It consists of a coalition between 2 political parties (MEP & RAIZ), and includes 8 ministers that will govern the island for the next 4 years.

Here’s a look at the Ministers and their functions: 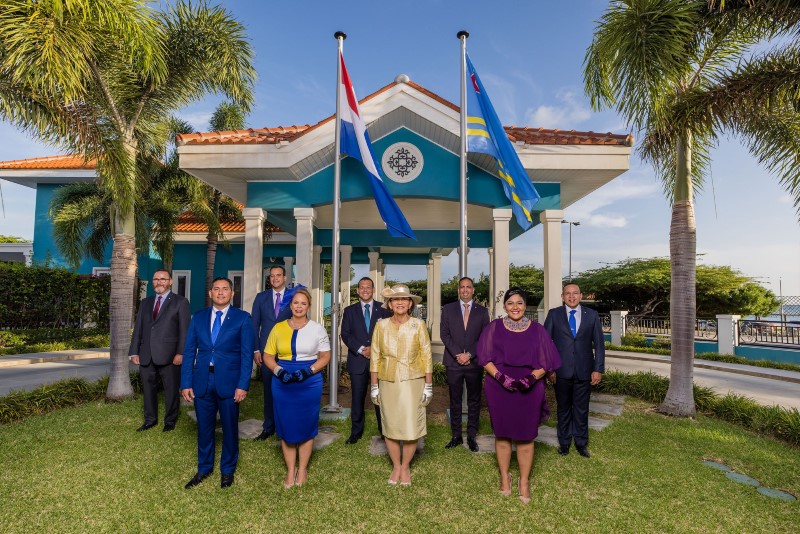 The Ministers of this island for the next 4 years.

Aruba has a new arcade room located at the Renaissance Marketplace in Oranjestad.

Game cards are available for 1 dollar and you can preload your game card to play at the machines with as much as you like.

Kids and the young at heart can now play games, win points and save up for small and large prizes. 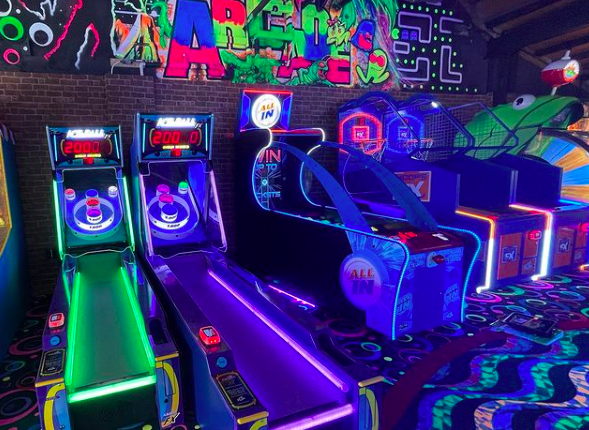 Red Cross in Aruba is organizing a “food & wine pairing” fundraiser event and is asking for your help.

All the funds collected during the fundraiser will be used to create more programs to help the local community.

It’s a 4 course fine dine menu, including wines paired with every meal.

The price for food & wine pairing event is $110

Tickets are available for sale at the Red Cross and H&H Fine Wines & Spirits. 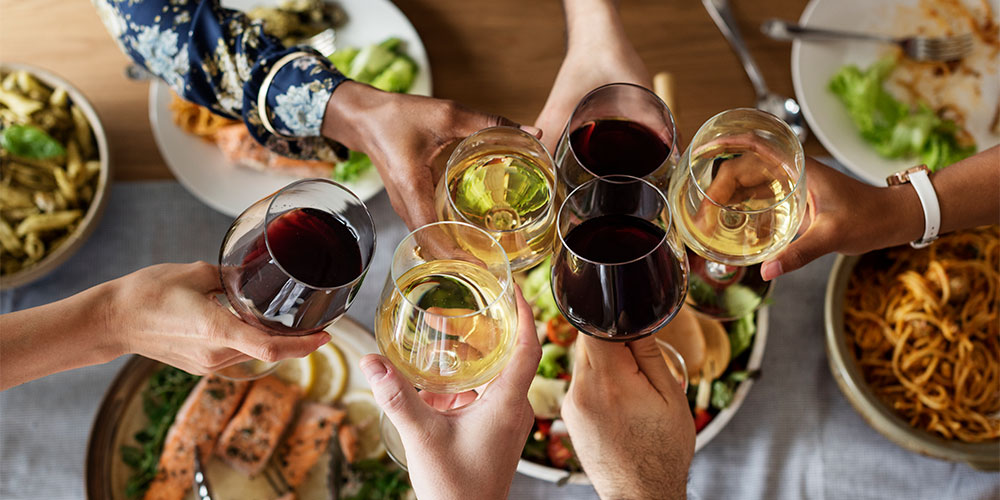 Oliver Falchi is the new Executive Chef that oversees all culinary operations at Hilton.

He is from France and has plenty of experience working in the best restaurants and hotels around the world.

His past work experience include: Relais Et Chateaux (a collection of gourmet restaurants at boutique hotels around the world) located in France, Argentina, Switzerland and French Polynesia.

Oliver is specialized in classic French dishes with a blend of Argentinean art of cooking in the kitchen with open fire.

The food at Hilton will be made under the supervision of Oliver, and it will no doubt taste excellent.

When is the last time you had the best ribs near Eagle Beach?

Or the best seafood dish?

If your answer is: a long time ago – let me show you this new place.

The Brownstone started as a simple bar concept.

A place where you can eat good food at the bar, share stories with the bartender, and watch a live game on a big screen.

It’s now a perfect spot for ribs and seafood on Eagle Beach.

No doubt one of the newest spot on Eagle for ribs and seafood, but there’s more options on the menu.

Read the newest restaurant review about the brownstone below.

It all started in 2006 when JetBlue announced it will start offering daily flights to Aruba, out of John F Kennedy International Airport in New York.

In 2007, one year after the initial flight to Aruba, Jetblue was offering flights to one happy island out of Boston.

The demand for flights to Aruba out of Boston was so high that the initial weekly flights plan turned into daily flights.

JetBlue hit a major milestone on the road to 15 years anniversary flying to Aruba, when the airline flew in it’s one millionth traveler to the island in 2014.

The airline later added Fort Lauderdale (January 2017) and Newark (November 2020) on their flight schedule to Aruba.

From offering its first Aruba flight in 2016, fast forward to 2021, JetBlue is now the largest market share holder (27%) for departing flights out of Aruba.

JetBlue in flight to Aruba.