Aruba’s airport introduced a new passenger flow control system for all US bound travelers as of December 1, 2021.

The passenger flow control system was introduced to better manage the flow of travelers inside of the airport’s facilities due to the ongoing expansion construction works of the airport (project Gateway 2030). 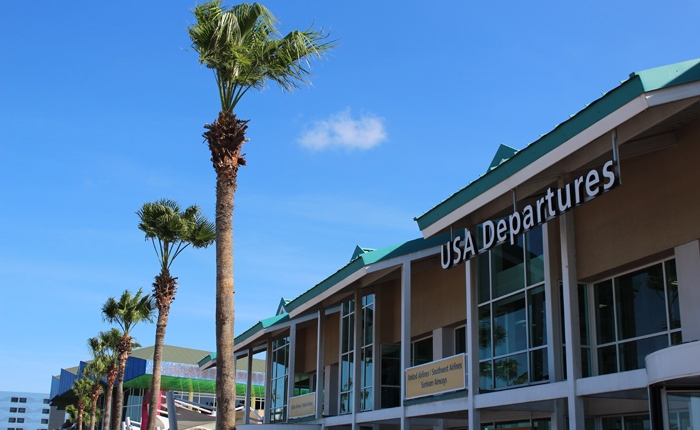 The new passenger flow control system is a staged approach to regulating the amount travelers that enter the departure halls and other airport facilities.

After introducing the new passenger flow system, waiting lines to check-in will be shorter, and the check-in process will be faster, which makes departing the island a piece of cake.

Passenger flow control also prevents travelers from arriving too early at the Airport.

How does it work?

It all starts with the online ED-Card you fill in before traveling to Aruba.

Your departure flight information is used to determine the dedicated time slot that you have to be at the airport in order to enjoy a safe, easy and fast check-in process.

All travelers will be assigned to a color group (Yellow, Blue, Orange) which indicates the estimated time that travelers should arrive at the airport. This is based on the traveler’s airline scheduled departure time.

Here’s a view of the check-in time schedule based on color groups (Yellow, Blue, Orange):

If you’re departing from Aruba to the US you should take your scheduled departure time into account to determine when you should arrive at the airport at the latest to check in.

What To Expect When Arriving At The Airport

A passenger flow ambassador will welcome you at the airport and help you control your check-in time slot and assist you with any other questions.

You will be guided by different airport ambassadors at the several check points at the airport, before boarding the airplane.

The passenger airflow control system will end on March 12, 2022.

The island is set to recuperate 95% of its tourism in 2022, according to the CEO of Aruba’s tourism board (Aruba Tourism Authority).

Aruba’s tourism took a major hit after the pandemic in 2019.

Local and international tourism experts projected for tourism to recuperate at a slow rate, but tourism is recuperating faster than expected.

It’s been a long road to recovery, but well worth it, as the island looks to recuperate approximately 75% of tourism at the end of 2021 (compared to 2019).

The amount of bookings to Aruba that the tourism board has received gives a positive indication that tourism is heading in the right direction.

Over 70.000 travelers visited Aruba in October 2021, and the amount of tourist in November and December is projected to be over 100% more compared to the same periods in 2019, before the pandemic.

Aruba is expecting a big growth in tourism in 2022, as the island’s Tourism Minister announced 1.8 million+ available air seats.

Secret’s Hotel Will Be The Highlight of San Nicolas

The developers of one of the newest hotels in Aruba – Grupo Martinon – gave a detailed presentation to the Government of Aruba this week during a private meeting between the two parties.

A luxury resort, all inclusive and only for adults.

The meeting between Grupo Martinon & the Government was focused on the plans, future and construction progress of the resort.

Aruba’s Government is making sure the developers are complying with Aruba’s laws and regulations set for the construction of the resort including respecting the environment and nature, and also offering employment opportunities to locals residents first. 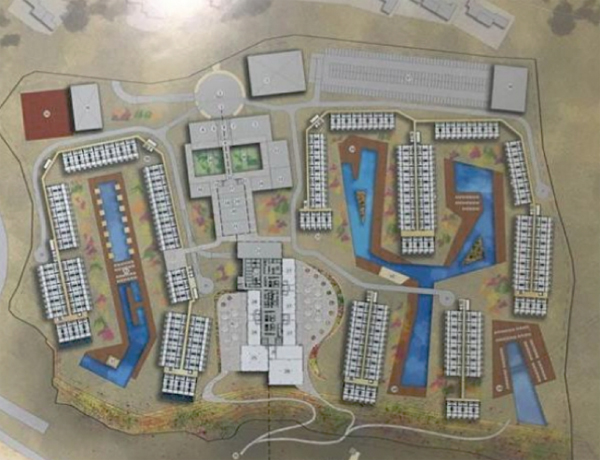 Layout of the future Baby beach resort in Seroe Colorado

Secrets Resort is currently in its first phase of construction, which includes erecting steel structural frames of the resort and digging the foundation of the property.

After the meeting with Grupo Martinon, the Prime Minister said during an interview – “I believe that Secrets Resort will be a main attraction for the area of San Nicolas and an important economic pillar for the island”.

According to the Director of Grupo Martinon, the hotel is set to open in 2023 and will employ about 600 local employees at first to run the resort.

Ving AB, a Swedish tour operator, will fly to Aruba from Stockholm for the winter season 2022/2023.

The Swedish tour operator recently announced that is has signed a contract with Air Lease Corporation for an aircraft A330-900, which will be operated by its subsidiary Sunclass Airlines.

The newly acquired aircraft was intended for France Airways (bankrupt in 2019).

But Ving AB (Sunclass) will now become the first Scandinavian airline to acquire the aircraft and use it to re-activate flights to the Caribbean in the winter season of 2022/2023, including Aruba.

The inaugural flight out of Sweden to Aruba is set to take place on November 24, 2022.

The airline will fly to Aruba 9 times during 4 months, and will transport around 3.400 visitors from Sweden to the One Happy Island.

The ship was revealed in 2018 and cruises with the Malta Flag and is owned by TUI Cruises.

Mein Schiff is one of the many cruise ships that will dock in Aruba during the next year (2022). 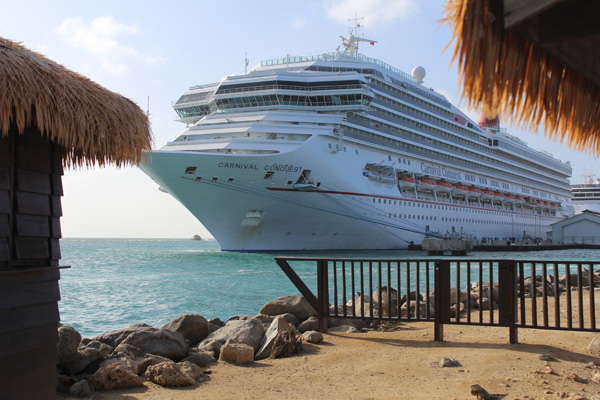 They were designed by Elvis Tromp, who is a local painter and graphic designer.

He is known for painting Aruban landscapes and family portraits.

The agriculture post stamps show how local farmers go through the process of cultivating plants on the island. From planting the seeds, watering the plants daily, until the plant bears fruit.

Agriculture in Aruba is a tradition by local farmers, and local families that want to build their own sustainable gardens are also following the old tradition.

The land in Aruba is very dry, but local farmers use small areas for growing, or vertical farming to cultivate different plants such as cucumbers, corn, lettuce, papaya, peanuts, tomatoes, lime, and other native plants.

These post stamps are the perfect item to add to your portfolio if you are a collector.

The values of the agriculture post stamps are 90 cents, 220 cents, 320 cents and 420 cents. They can be purchased for 10.50 Aruban florins (or $6) at the local post office in Oranjestad or San Nicolas.

Aruba started administering booster shots after The Netherlands approved the islands request to provide extra dose of vaccine against the virus for locals in high risk groups.

The booster shots are intended for residents 60+ years old and all health care workers that are in close contacts with patients.

Booster shots are similar to the first two vaccines shots, but the booster increases the effectiveness of the first and second vaccines.

At the moment 62% of Aruba received both shots of the vaccine (Pfizer).

66% of Aruba’s population received only the first dose of the vaccine.

The group of 60+ year olds are 84% vaccinated on the first dose and 81% received both vaccines.

According to the Health Minister, the rate of vaccination at the moment is approximately at 270 shots every week.

The government will continue to organize vaccination events and encourage locals to get vaccinated in order to combat the pandemic.