The 2021 elections took place on June 25, 2021 and Aruba’s local community voted for a coalition.

Winners of the elections were 5 different parties which are: MEP, AVP, RAIZ, MAS & Accion 21.

The coalition has to be formed between these 5 political parties.

Now it’s up to the Governor of Aruba to guide the leaders of the winning political parties with forming the new Government that will be in charge of the island for the next four years.

Aruban had a choice between 12 political parties and 176 politicians.

The results of the elections are clear, some leaders of traditional parties grew in votes, while the others lost supporters. And new political parties are getting more support.

No one knows yet which parties will form the Government, and which politicians will get a seat in Aruba’s Parliament.

Will it include one or both of the largest parties (MEP, AVP)? Or will the new and small parties (RAIZ, MAS & Accion 21) be the future of the island…

The department of public health is now offering Johnson & Johnson vaccine to locals who want to vaccinate.

At first, the vaccine of choice at the start of vaccination campaigns was Pfizer.

It required locals to get 2 doses, with about 3 -4 weeks in between each jabs. Johnson & Johnson only requires one dose.

The Netherlands provides Aruba with thousands of Pfizer vaccinations by airplane (KLM), and helped the island with batch of 2.500 vaccines by Johnson & Johnson.

Health officials in Aruba continue their efforts to vaccinate as many locals as possible. Because the Governments goal is to vaccinate 85% of its population in order to reach herd immunity and recuperate the island economy and public health.

Pfizer remains the main vaccine in Aruba against the virus. 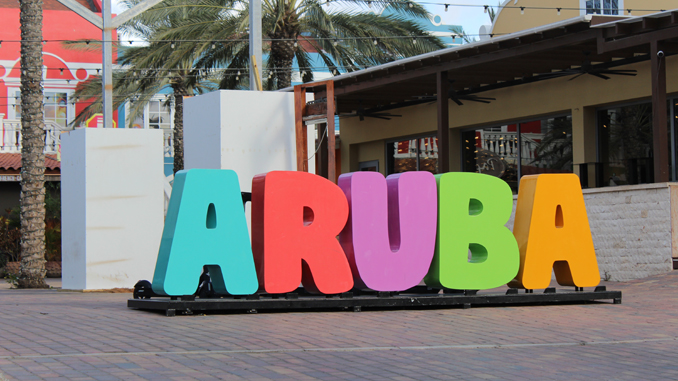 The airport in Aruba was awarded a new accreditation for its efforts to reduce carbon emissions.

The Aruba airport has since then implemented several different steps to reduce its carbon emissions. Including but not limited to changing all the lights to LED, installing electrical timers inside and around the property, and invested into new environmental friendly air-conditioning systems.

A “Level 2 Accreditation” indicates that the airport is on the right way to reduce its carbon footprint and remaining a pioneer in the Caribbean region.

The “Airport Carbon Accreditation” is the only Global program specifically meant  for airports. It certifies them for their efforts to manage and reduce their carbon emissions.

All airports around the world need to strive to be inclusive, safe, resistant, and sustainable.

Their are a total of 6 accreditation levels when it comes to the reduction of carbon footprint including:

The carbon accreditation program was created in 2015 by the United Nations General Assembly, and they aim to reach their goal by 2030. 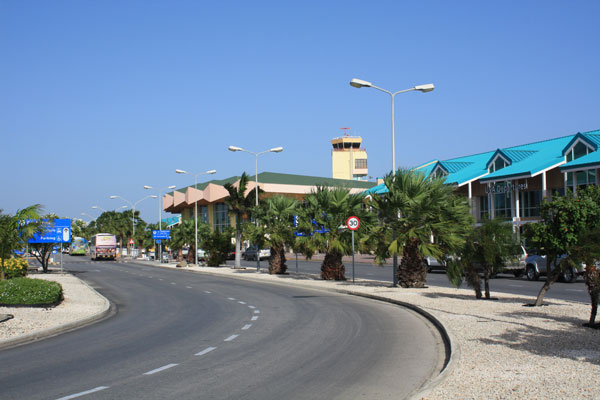 125 Additional Flights to Aruba During Summer

Airlines that service Aruba announced they are adding additional flights during the summer of 2021.

A total of 125 seats are being added by all airlines combined.

The airport is currently receives 80% of its total flights compared to 2019, before the pandemic. And the passenger load for airplanes is at 70% compared to 85% in 2019.

Tourism keeps growing in Aruba as the amount of visitors keeps growing monthly. The hospitality industry is blooming again, faster than expected. Maybe because the vaccination rate around the world is increasing, the confidence among travelers is increasing, and Aruba maintains strict health protocols.

Major airlines are keeping up with the new travel trends by adding more flights to Aruba’s schedules and revive old ones.

Here’s a breakdown of the additional flights to Aruba by global airlines:

Flight schedules in Aruba are changing constantly and are subject to change at any time of the moment. 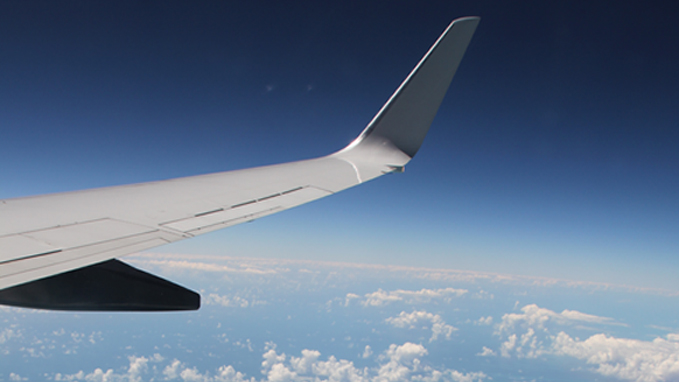 The Director of Public Works in Aruba announced more details about the new Oranjestad revamping project.

According to the Director, renovating Oranjestad has one goal – to make the city more vibrant!

It’s a large project that includes renovating existing buildings into new retail stores with options to live upstairs. And developing new establishments for food, beverage and hang out spots.

Oranjestad Renovation Project is a collaboration between the Government, public works department, the public and private sector.

All stakeholders in this project want to attract more locals and visitors to experience the downtown’s retail shops, food and beverage.

Different areas of the capital city will be beautified including welcome Plaza, Plaza Daniel Leo, and the fountains next to retail shop Penha, Nikki Habibi, and Chipi Chipi.

Aruba’s trolley will be the way of transport through the main streets for visitors to get to know the iconic spots, shops, food, beverage, history, culture of the island.

Developing houses above retail shops in the downtown area will attract more locals and international university students to live in Oranjestad.

Parking spaces are going to be expanded with new building parking lots around the downtown area. And the current paid parking system will be evaluated, according to the Director of the department of public works.

Members of the professional windsurfers association consider this competition as one of the most prestigious in the world.

The event had over 60 riders and tested their slalom windsurfing discipline.

Sarah lead the group of women at the start of the competition and earns gold medal at the end.

Aruba once again on the map, congratulations for the 5th time, Champ! 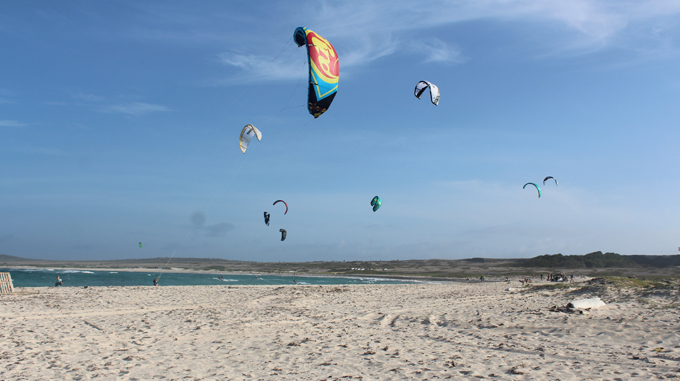 Two bartenders in Aruba received recognition this week for creating two of the best drinks on the island – Aruba Ariba & Natural Bridge.

These two bartenders were part of the island’s bartending competition organized during the old days that still make an impact on today’s bars.

Aruba Ariba is the most popular drink out of the two – if you’ve ever had one before, you know why…

Here’s the basic recipe for Aruba Ariba, which could be altered to your own taste:

If you’ve never had the Aruba Aruba before, order one when you’re on the island.